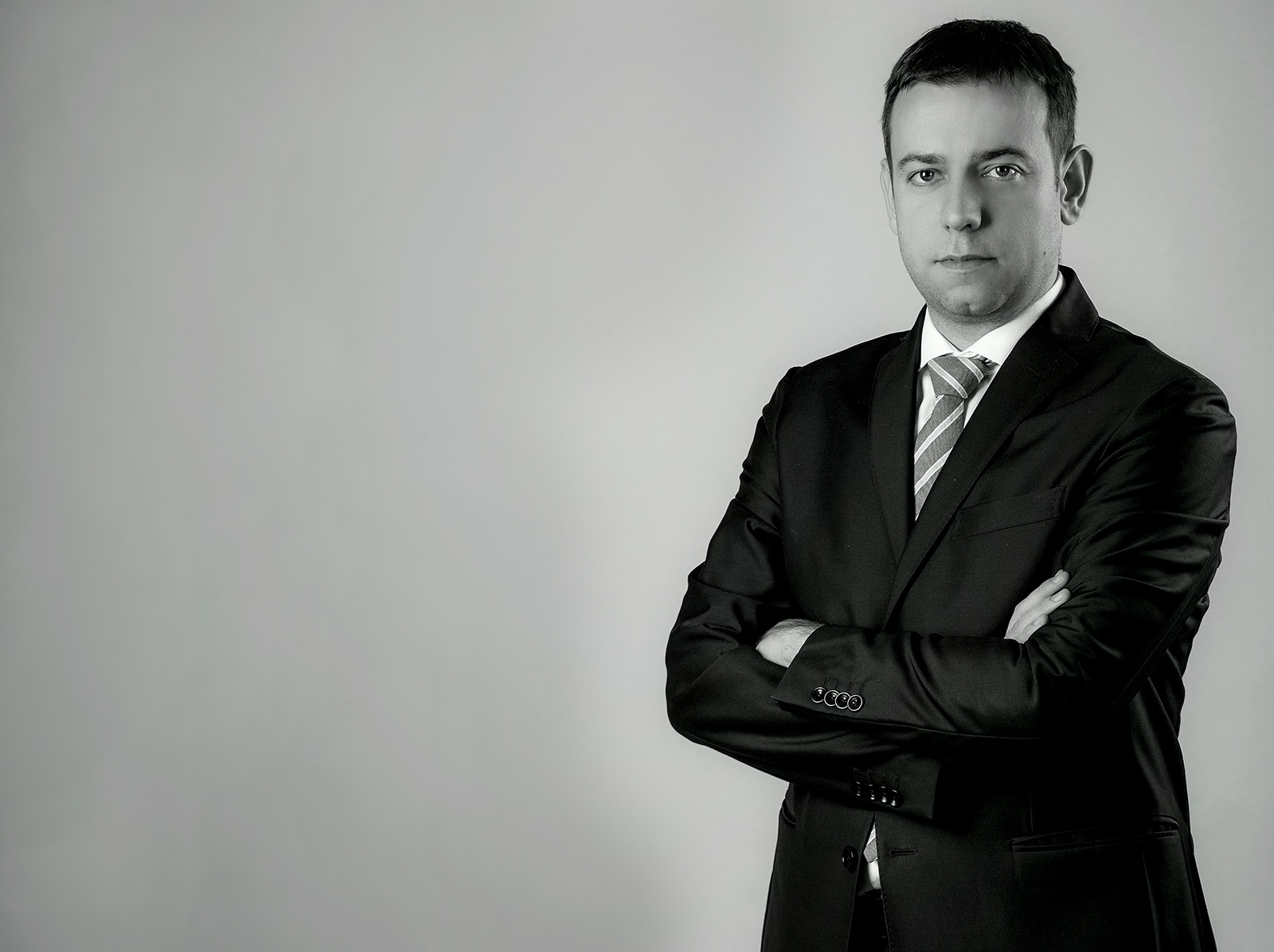 ”Only dead fish swim down the stream.”

Nenad was born on November 22, 1978 in Belgrade. He graduated at Faculty of Law, University of Belgrade in 2003, and passed the bar exam in 2005.
Nenad was a member of Belgrade Bar Association from 2003 to 2009 – at first as an associate, later as the attorney at law.

From 2009 to 2014 Nenad worked as the Head of Legal Affairs and Administration at „Jat Airways“ in Belgrade, „Interallis Chemicals“ with its seat registered at Cyprus, as well as the Chief Executive Officer at „The Oil Refinery“ in Belgrade.
As of 2014, Nenad is re-enrolled in Belgrade Bar Association as the attorney at law.
Nenad is a member of the Management Board of „Interallis Chemicals“ group, and Secretary General of the Independent Union of Pilots of Serbia. In addition, Nenad is a lecturer at the Academy of Bar Association of Serbia, and Vice President of Management Board of „OFK“ Football Club from Belgrade. He is fluent in English and has a basic knowledge of Greek language.

Specialized in the following practice areas

Commercial law, with particular focus on due diligence and M&A

Labor law, with particular focus on activities of trade unions